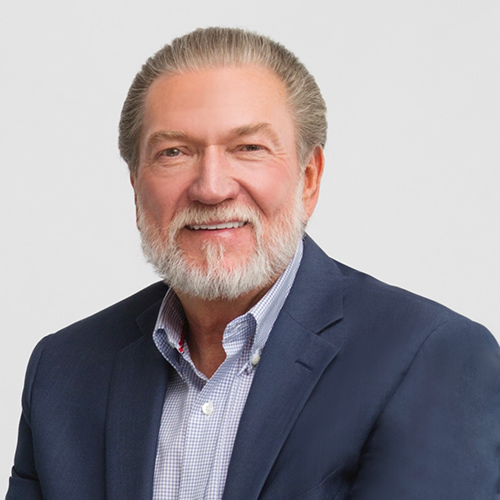 Larry is the creative heart of Stone Ward. As co-founder, CEO, and Executive Creative Director, he spends the majority of his agency time shepherding agency brands and mentoring agency people. Not just a creative mind, he is also a sought-after sounding board for all disciplines, not to mention providing counsel to numerous organizations, entrepreneurs, and start-ups.

An art director and design aﬁcionado, Larry knew he wanted to pursue advertising as a career from the time he was a junior in high school. Upon graduating from Louisiana Tech University, he began his career in Little Rock in 1969. Shortly after, he stepped into the role of creative director at age 26. In 1984, along with his partner Millie Ward, he founded Stone Ward, building it into one of the most respected ad agencies in the Southwest.

A constant student, Larry will devour any opportunity to learn something new, whether it be through a book, a tutorial or hands-on experience from his travels throughout the world. His advice for someone thinking about a career in advertising? “We get to be Holmes to solve the mystery, Edison to invent the solution, and Musk to make it fly. If you like the sound of that, this might be the career for you.”

Three people at your dream dinner would be:

If you could change any one thing it would be:

The one thing I will not eat is:

Have never had a headache

My pet peeves are:

My last meal would be:

Preceded by a really long blessing

If I’ve learned one thing, it is:

There is a place for everyone, it just may not be here

We are a company of leaders who understand that to lead is to serve. 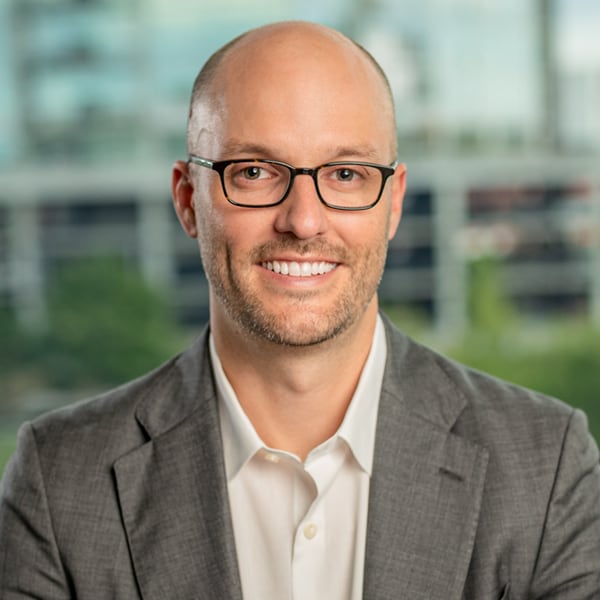