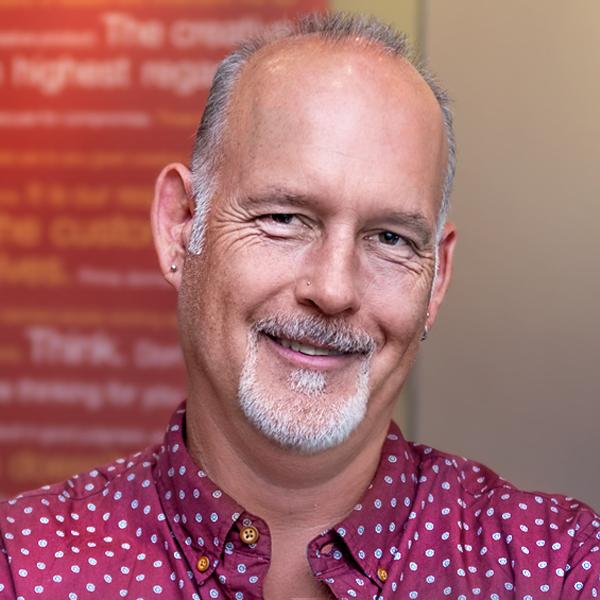 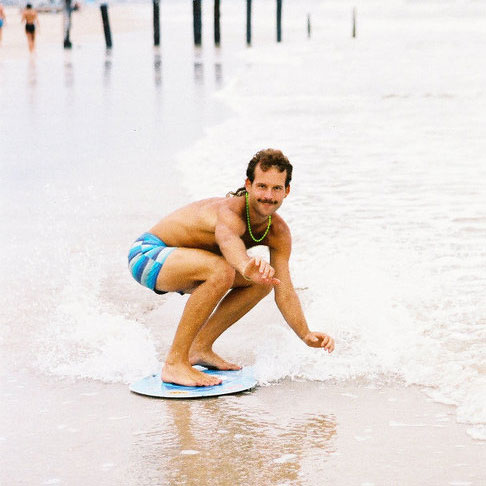 Proud Texan, award-winning creative director and prolific writer, Danny Koteras began his career at the storied radio production house, “Stan and Lou.” He has more than 30 years of experience in advertising and over 20 of those have been at Stone Ward. What’s kept him here all these years is the shared belief that creative product is paramount – a belief that’s evident in the many successful campaigns under his creative direction.

In his career at Stone Ward, Danny has worked on every flagship client, including directing a national advertising campaign for Terminix that earned a mention on national late night TV. His work on everything from termites to tools, has been lauded by the American Advertising Federation and other national and international awards programs including the London International Awards.

Danny’s work is informed by his experiences in both work and life. He views every day as an opportunity to learn something new, and his extensive education has benefited local, regional and national clients. A big believer in Stone Ward Principle #12, “Think. Don’t assume someone else has done the thinking for you,” Danny leads every project with a leave-no-stone-unturned mentality from strategy to the last word of copy. Danny mentors a collaborative team of writers, art directors and designers, where he uses his remarkable ability to sniff out winning ideas and get them done on time and on budget.

Danny’s commitment to excellence is only rivaled by his commitment to fun. The magnetic, rebel-with-a-cause attitude he brings to work is the same one you’ll find at home, where he spends his time working on his beautifully landscaped yard and hanging out by the pool with his wife.

The best advice I ever received was:

If you need a helping hand, look at the end of your arm.

My favorite thing at home is:

My pool and my margarita. And my wife too of course. She’s a blast.

Have a twin who comes in for me every other day.

My last meal would be:

Three people at my dream dinner would be:

My mom, my dad and my wife. That way my mom could see my dad again and my wife could meet him.

The historical figure I most admire is:

Anyone of the six men who landed a Lunar module. That took cojones, my friends.

If I’ve learned one thing it is:

Nothing is easy and everything takes longer than you think.

Web site I cannot live without:

I really don’t think there’s a website I actually can’t live without.

Favorite thing at an amusement park:

The biggest thrill ride there.

We are a company of leaders who understand that to lead is to serve. 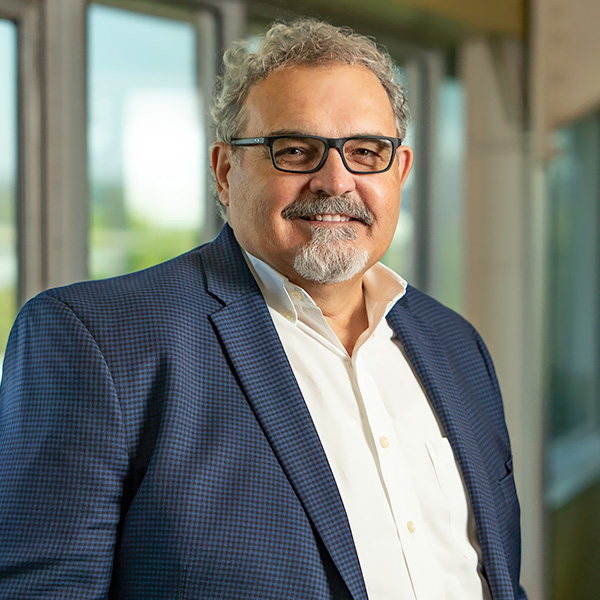