Seven Things We Can Learn From Taylor Swift on Reputation Management

1. Don’t underestimate your value. Acknowledge that the work you do is important for the entire team. Taylor fought back when major music streaming services Spotify and Apple wanted to stream her music for little to no royalty fees, standing up for the newer artists who relied on that income to support themselves.

2. Stay true to you. Don’t let detractors bring you down or force change. Taylor frequently shares about her personal values, something that attracts a really strong fan base of followers that share similar beliefs. What’s more, she maintains poise and confidence even in the face of critics. You all might remember her reaction to Kanye West at the 2009 MTV Video Music Awards and again at this year’s Grammy Awards.

3. The company you keep reflects on you. Affiliating yourself with brands that share similar values could end in business leads because you can tap into those groups’ loyal fan bases. Taylor has several genuine, notable friendships. Not only is this an advantage for her personal brand, but she also collaborates with each of them in unique ways to boost their fan base as well.

5. Be relatable, likeable, and approachable. Make sure your brand content shows you understand your target audiences and their challenges. This makes you seem like a real person and not a talking head. Taylor is humble and quirky and uses that to her advantage in fan communications. See below two notes to help uplift her fans:

6. Reward fan loyalty. If the aforementioned acts of fan kindness don’t demonstrate fan appreciation, listen to this: two months before her “1989” album came out in 2014, Taylor invited 89 fans to her personal homes in Los Angeles, NYC, Nashville, Rhode Island and London, in what she called “Secret Sessions,” where she baked them cookies and let them listen to the album before it was publicly released. How cool is that?!

7. Keep your brand story consistent. When your brand constantly shares the same values and messages, your audience will likely associate it with certain characteristics and ultimately trust. Therefore, when you learn what resonates with your audience and why they’re loyal to your brand, don’t change! Keep that part of your messaging consistent and recognizable among all owned channels. Taylor has kept her brand story consistent since day one: even though her genre of music has shifted, she has always shown the greatest appreciation for her fans and has always demonstrated pride in her work.

Whether or not Taylor’s music is on your playlist, you have to admit she’s a brilliant marketer. She’s been able to build a loyal fan base not only by being unfailingly genuine, but also by rewarding fan loyalty. She gives her fans a reason to follow her on social media and makes sure that the conversations go both ways. She’s affiliated herself with strong brands and planned very sophisticated product launches, all while keeping her message and persona consistent.

We can all learn a thing or two from Taylor and the way she’s managed her reputation as a talented musician and category leader. 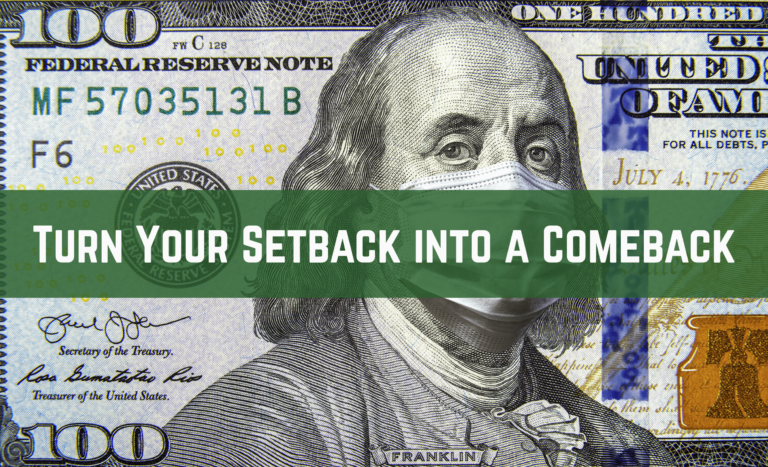