This Week In Social Media

Gauging One of the World’s Biggest Publisher’s “Unbiased” Opinion

Earlier this week Gizmodo reported that Facebook has an alleged liberal bias. Before we continue, I should note that Facebook adamantly denies its possibility, but recent reports from anonymous former contractors at Facebook indicate that conservative news was “sometimes suppressed” on the site’s trending list. This might throw a huge kink in user perceptions as the site has always had a perceived neutrality.

A Senate Committee opened an investigation prompting Facebook to publish its set of editorial guidelines just yesterday, in which it outlines that Facebook’s curators use computer-generated lists to present the correct angle for topics, “blacklist” some items because they duplicate others, are “stale” or use a “low quality hashtag.” The site still relies greatly on traditional media to identify trending topics, but the question is now whether this will shape our consideration of Facebook as either a publisher or a truly open platform?

It will certainly be an important issue to keep an eye on, as Facebook remains the #1 driver to news sites. The door is now open for us to determine whether responsibilities should be imposed on the site because of its huge influence on public opinion!

How Periscope is “Keeping up with the Joneses”

After Facebook’s roll-out of live video, Twitter-owned Periscope scrambled to catch up. This week, it announced it will now offer permanent broadcasts, search and an integration with drones (what!).

Periscope started out with broadcasts disappearing after 24 hours, something it felt necessary as users still felt live video was incredibly intrusive. Now that users have seen the benefit of live video and have increased its use, Twitter announced Periscope’s new default is to save broadcasts and the app also features a new search tool that also allows search by categories and hashtags. Alternatively, users can search broadcasts being filmed from drones and even film their own using their phone.

You all might have seen by now that Instagram changed its logo this week, and everyone panicked. Maybe it’s the new flat design, maybe its change in general, but one thing is for sure: it has been the talk of the Internet and I consider that a brand win, especially for its typical target audience (hint: teenagers). Love it or hate it, it won’t stop the app’s widespread use. In fact, I’ll be curious to see if users increase over the span of the next few months! 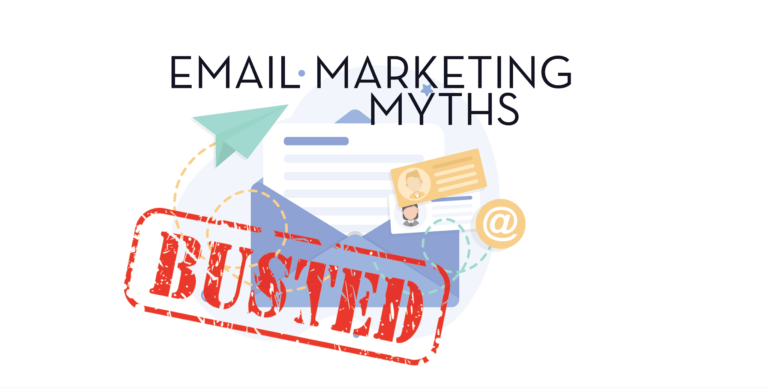 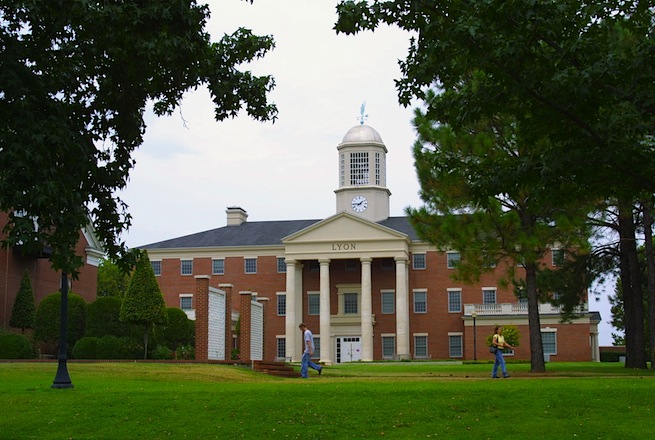