A High Five, a Thumbs Down and a PR Star to Yahoo! CEO Marissa Mayer Over Decision To End Employee “Telecommuting” Perhaps you’ve seen the news about Yahoo! CEO Marissa Myer requiring employees of the Internet giant to work IN their offices beginning this June and not somewhere else, i.e. no more telecommuting. Since much of what we PR practitioner’s do is work that can actually be done offsite, my immediate response was to search for the elusive “thumbs down” option yet to be offered by Facebook. But, before going negative, it’s worth taking a look at both sides.

As a female CEO of a company that needs some major shaping up, she’s making some decisive moves and getting people to talk about her company…good and bad. She already started the conversation when she returned to work just two weeks after having a baby at a time when many are advocating for longer parental leave in the US. Might as well continue the conversation with something such as “regular” office hours that can have a profound effect on women, especially day care drop-off, carpool driving Moms! Having been one, I know from experience how tough it can be.

But before we start an Internet campaign to have the nursery removed Mayer had built in her own office for childcare needs, it’s important to look at the positives of her actions. I applaud her for taking a bold step… a “Necessary Ending,” as author Henry Cloud might call it after his business leadership book of the same name, to a policy that she perceives to have had a negative impact on the company. And, it’s said that she wants employees at their desks, so they can share ideas. A wise freelancer once told me that working from home may seem the perfect answer, but there’s little support and even less interaction. She said, “No one says to me, ‘hey, nice bathrobe and slippers!’ when I’m at my desk in the morning.” Before you choke on your coffee, I’m not saying all freelancers work in their at-home-only clothes.  I’ve done both, worked at home, fully office ready, and in an office, again dressed appropriately.  And, the one-on-one time you have with co-workers can be invaluable. Talking, sharing, meeting, engaging with others in the workplace most often leads to good things. That’s certainly the case in an uber-creative, colorful agency setting such as Stone Ward.

So, I agree with those who are somewhere in the middle.

This doesn’t necessarily mean 8 a.m. to 5 p.m. at a desk, but it does mean you’re paying attention…something Mayer’s action would indicate have gotten by Yahoo! While I’m giving both a high five and thumbs down to Meyer, I give her a PR star getting the conversation going and Yahoo! into the headlines. 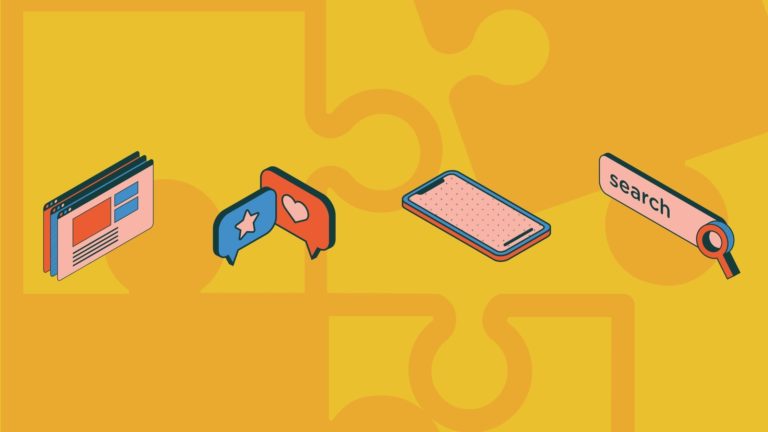 Social Media and SEO: A Match Made in Heaven 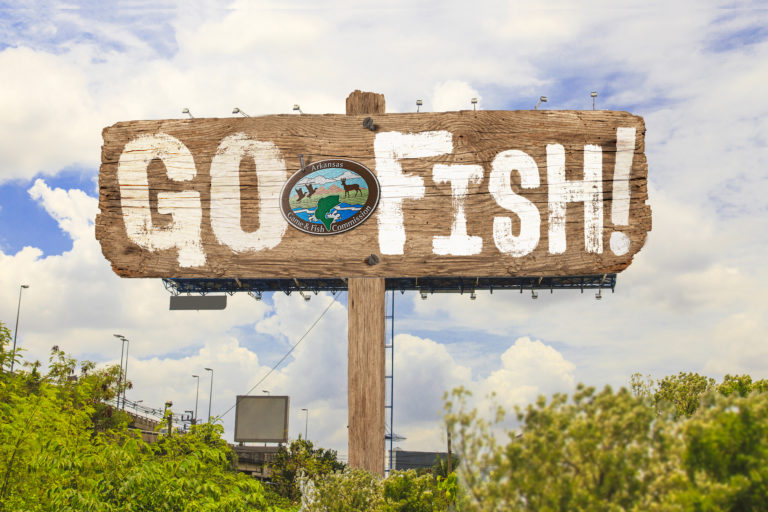 The Outdoors Called in 2020, We Helped These Clients Answer