June 30th was #SocialMediaDay – a day to celebrate the ever-growing improvements and changes happening within the realm of social media. As social media continues to develop and transform, so do its trends. We see trends through ways of interacting more efficiently and, for businesses, marketing more effectively. Social media marketing allows consumers and businesses the opportunity to build relationships by communicating through a variety of social media platforms.

In honor of Social Media Day, here are some current, trending social media topics and their impact on online engagement. 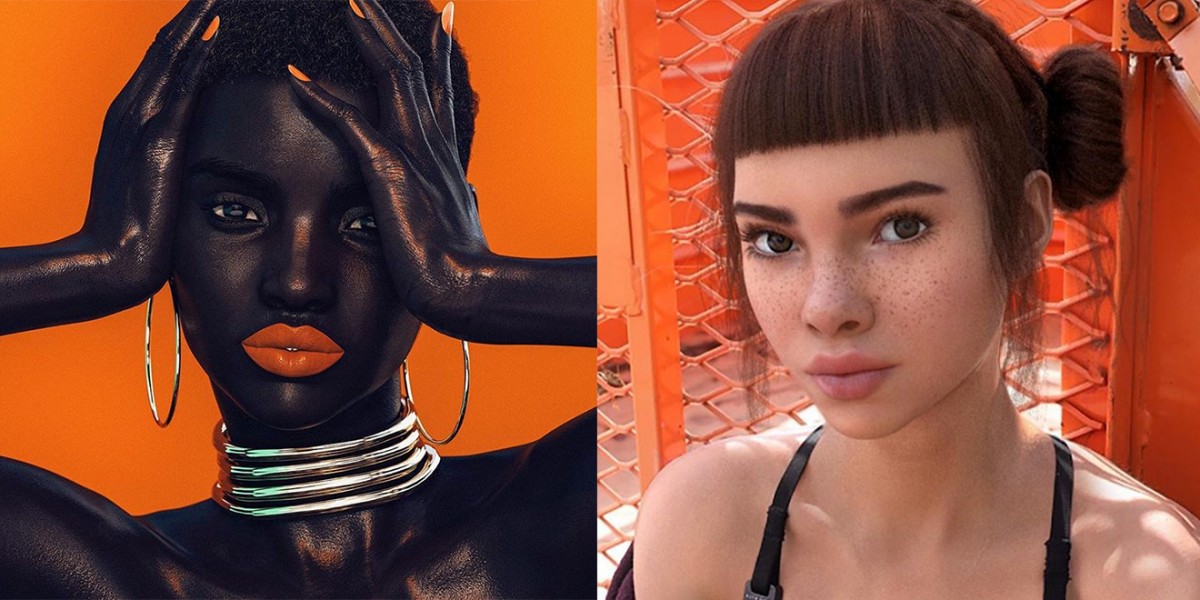 The Future of Artificial Intelligence Influencing

For centuries, humanity has been fascinated by the possibility of creating a robot with human-like features and qualities. The term “artificial influence” is not exactly new, and throughout the years many trial and error events have taken place in efforts to develop this phenomenon.

Now fast forward to 2018… although social media influencers have been a staple trend, it seems they are starting to spark some complaints from marketers in business because of their high pay and benefit demands. Influencers aren’t going away any time soon, but with artificial intelligence, new possibilities are on the rise.

Shudu is an example of an up-and-coming artificial intelligence influencer that developed fame over the past year. Shudu is a computer-generated model that has many people talking about her flawless skin and seemingly real features. Recently, Fenty Beauty, a makeup brand founded by famous singer Rihanna, revealed a video of Shudu wearing one of its red lipstick shades. The video went viral and the model gained over 80,000 social media followers. 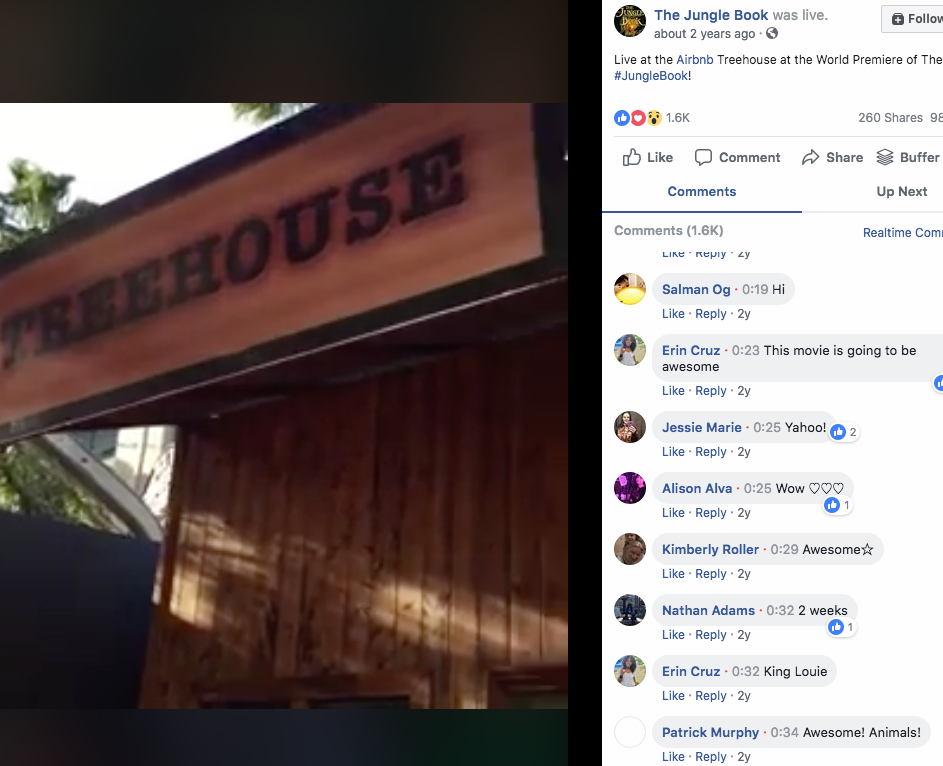 Live streaming is essentially a free marketing tool for companies trying to reach and update consumers on current events. People want to be involved in the “NOW” and feel as though they are experiencing the event while in the moment, which provides an experience that a pre-recorded video does not. Live streaming allows consumers to engage with one another, which can help generate debate and discussion about products, services, and brands. A Pew Research Center statistic states that 61 percent of young adults, ages 18-29, watch live streaming events.

Here are a few companies that have successfully captured an audience with live streaming: 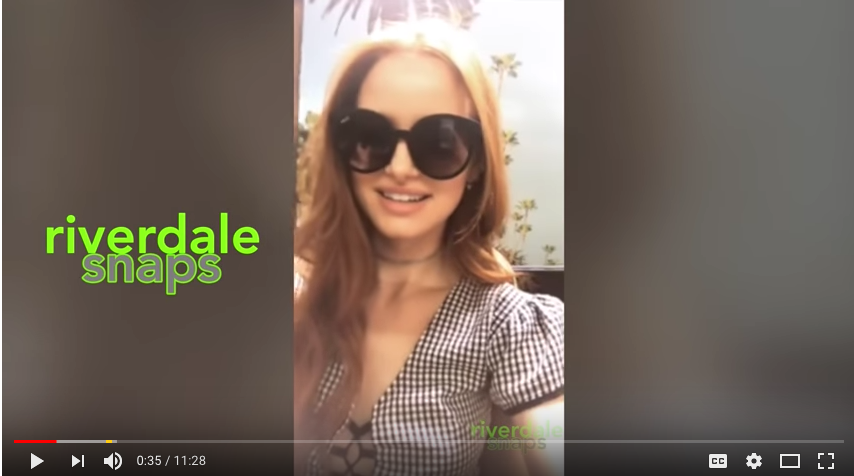 Live streaming is commonly used by social media influencers. According to a Collective Bias survey with 14,000 respondents, 70 percent of millennial consumers said that they are influenced by recommendations from their peers when purchasing an item. Brands often partner with social media influencers to have them demonstrate and showcase products, often sharing how the products are used and their benefits. Live streaming allows them to connect with their viewers and vice versa. 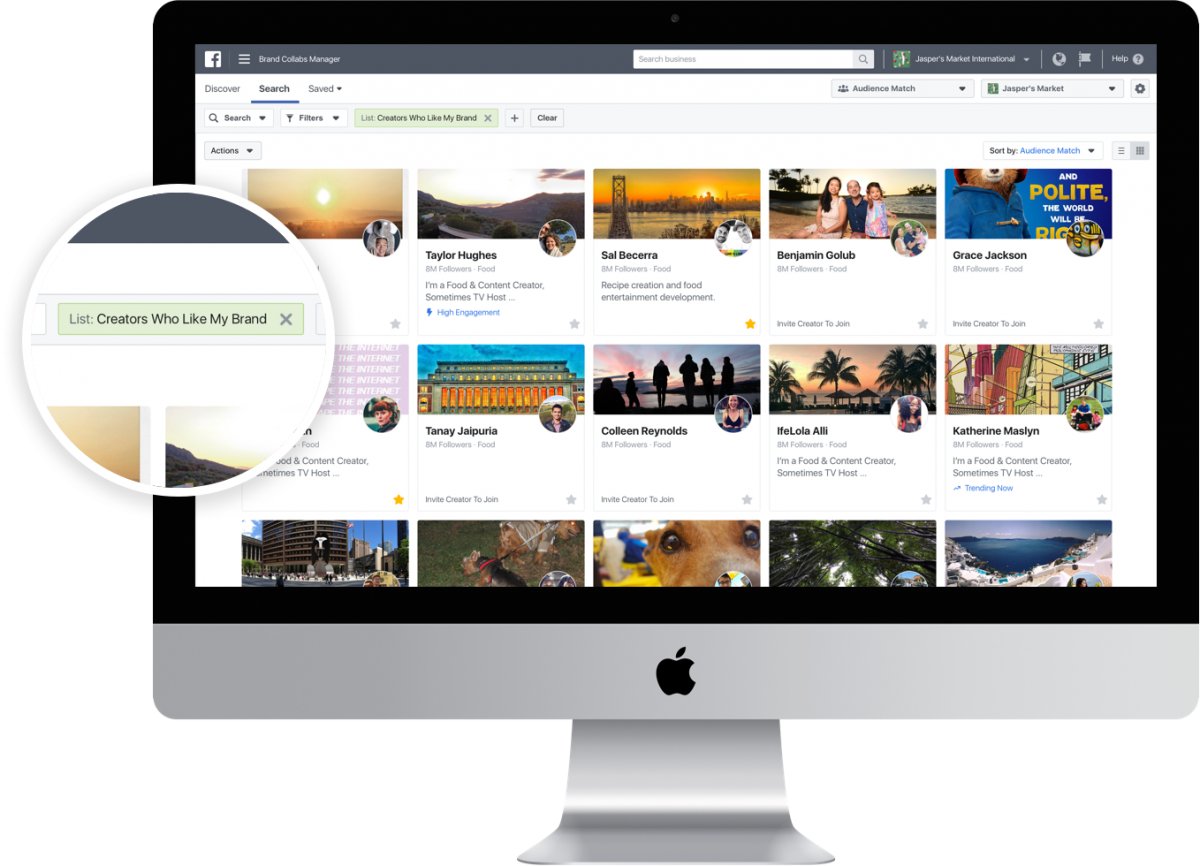 With influencer marketing at an all time high, Facebook is working to officially launch an initiative that will help continue to grow the trend of influencer marketing. Facebook has discovered a niche to help expedite brand and influencer relationships in efforts to attract creators to the site and help brands boost their messages.

This week, Facebook is launching its “Brand Collab Manager” dashboard, which will pair applicable influencers to brands and allow them to connect, ask questions, and form relationships. The site works to highlight suitable influencers based on a brand’s specific promotion requirements. With the launch of Brand Collab Manager, innovators will have ample opportunities to construct and produce their work, while Facebook continues to grow users and engagement rates on its app.

This post was written by Abigail Grossman, a talented Camp Reality intern.