Full disclosure, I haven’t seen Wonder Woman yet. However, now that’s it’s officially become the highest ranking DC comic movie in the U.S., I’m definitely in the minority. For many, Wonder Woman is much more than a movie, it’s a movement. A movement for Girl Power. So why is this important? 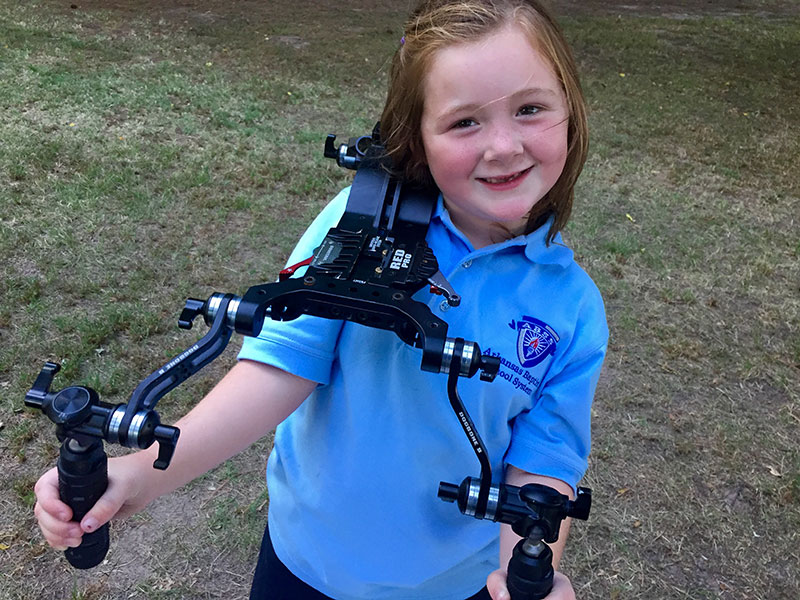 Well,  it’s important to me because I’m a mom who wants my daughter to grow up to be a Wonder Woman. No, this doesn’t mean I want her to carry a shield and sword to save the world, but it does mean I want her to have the confidence to do what she loves.

From the time I was eight years old, I knew I wanted to go into the production industry. At the time, it didn’t dawn on me that it was a male dominated field. I grew up an ad agency kid.  A lot of my childhood was spent in conference rooms, helping assemble press packets and even attending business meetings in New York. 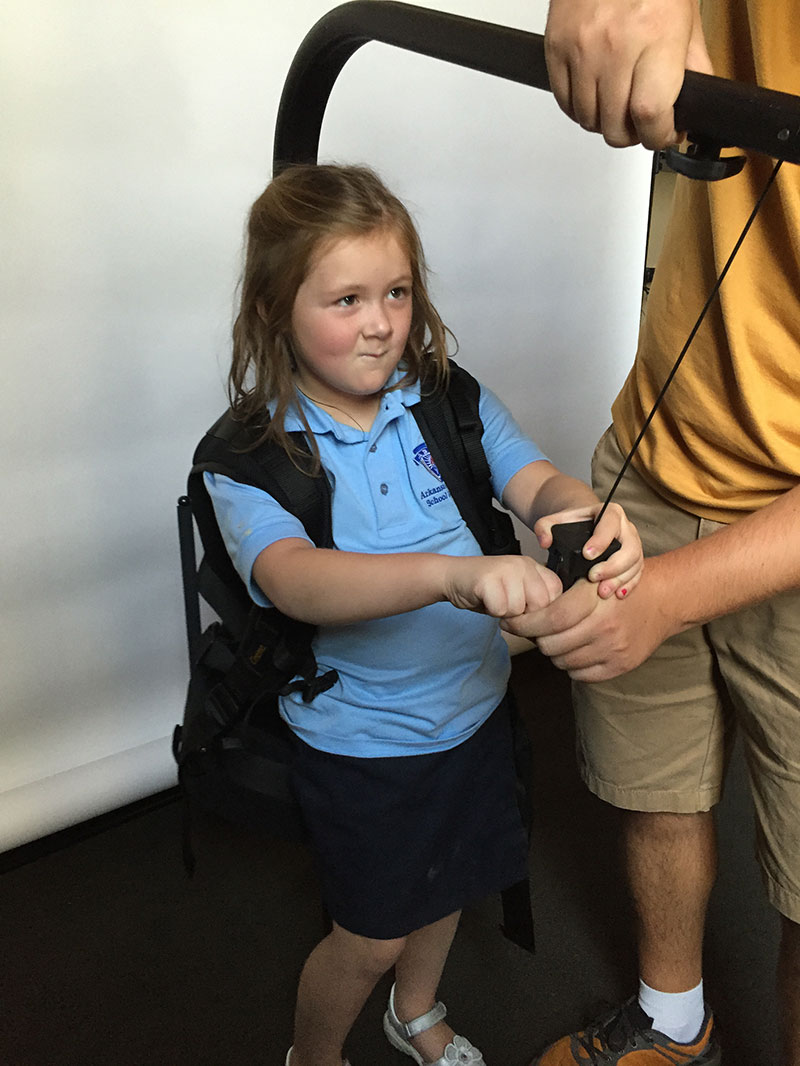 But, all of those things paled in comparison to tagging along on set. There was something magical about creating rain with a fire hose, filling a warehouse with sand for a beach scene and even watching as editors worked with tape to tape machines to make something different than what was there originally.

I’ll never forget going head-to-head with a group of guys in a statewide high school video contest. They actually laughed when they heard their competition would be three girls working on a video about women gaining the right to vote. Guess what? We won. 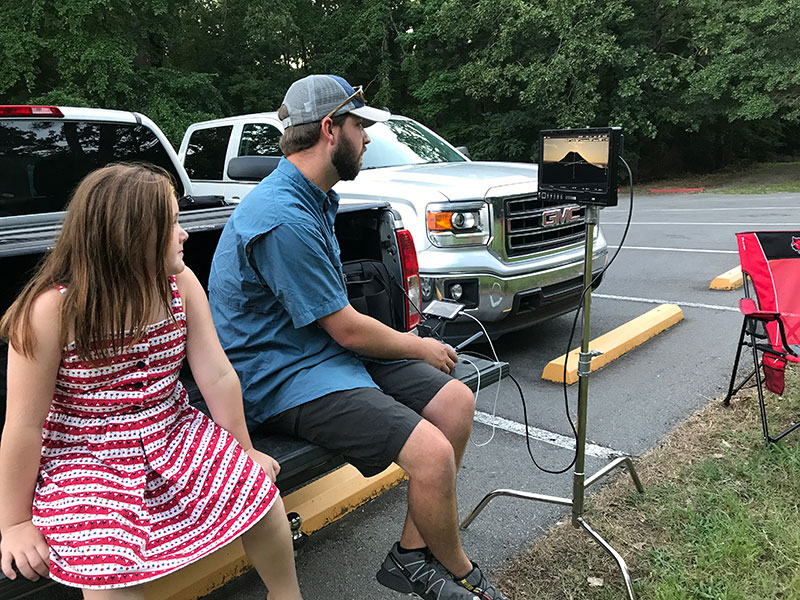 Fast forward to today and I’m still doing what I love at 360 Filmworks. I’m the only female on our team, and I’m okay with that. I’ve been very fortunate to learn from some of the best men and women in our business, and I’m lucky enough not to have to reserve bringing my daughter to work for one day a year. Over the past few years, she has learned about camera stabilization devices, observed drone flights and even called action a few times. Most of all, she’s learning it’s okay for a woman to be a mom and have a career. And, that it is possible to be good at both of those very important jobs.

So thank you, Patty Jenkins, for stepping up to the plate to show girls that women can direct too, and for making a film that’s sure to start many more conversations about girl power, womanhood and what it all means to find that perfect balance of femininity and super powers. 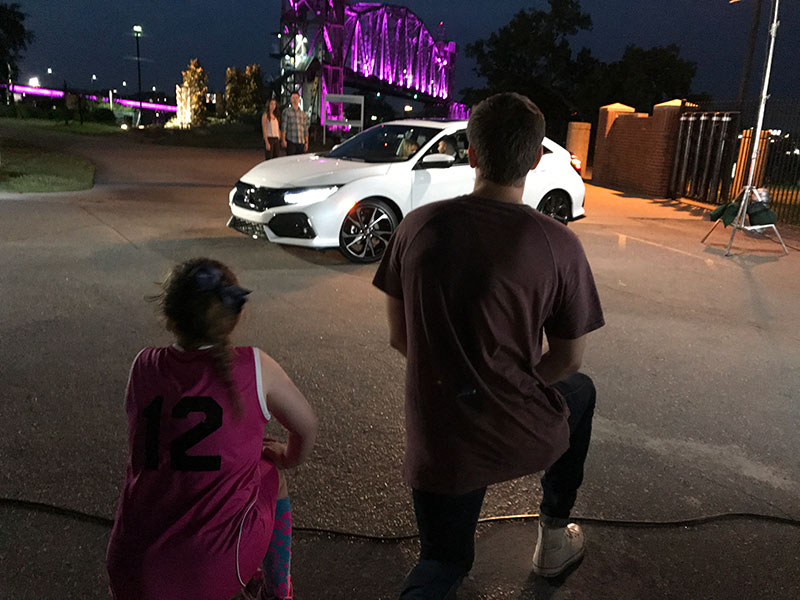 When it comes to a career choice, it doesn’t matter to me if my girl wants to be a full-time mom, an engineer or even an actress. What’s important is that she finds her superpowers and uses them for good. In the meantime, I’ll do all I can to encourage her, and all of her friends, that it’s all possible. I hope you will too. Our girls are watching Wonder Woman and all of us. 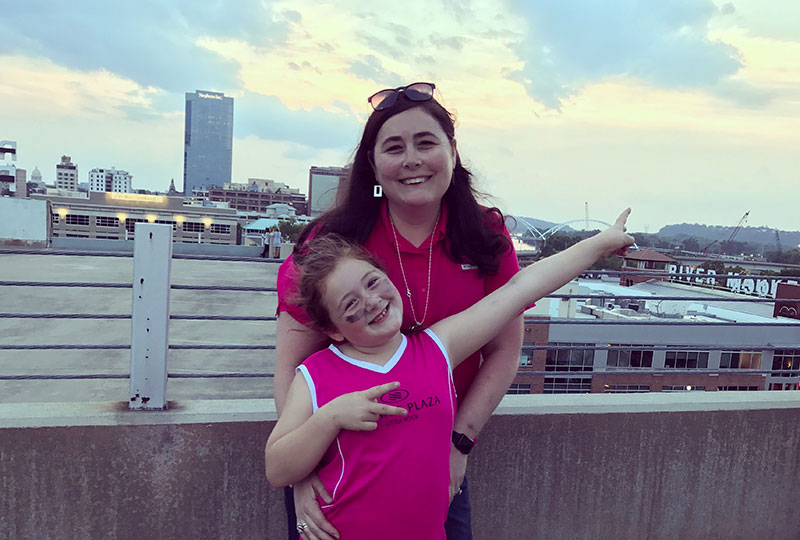