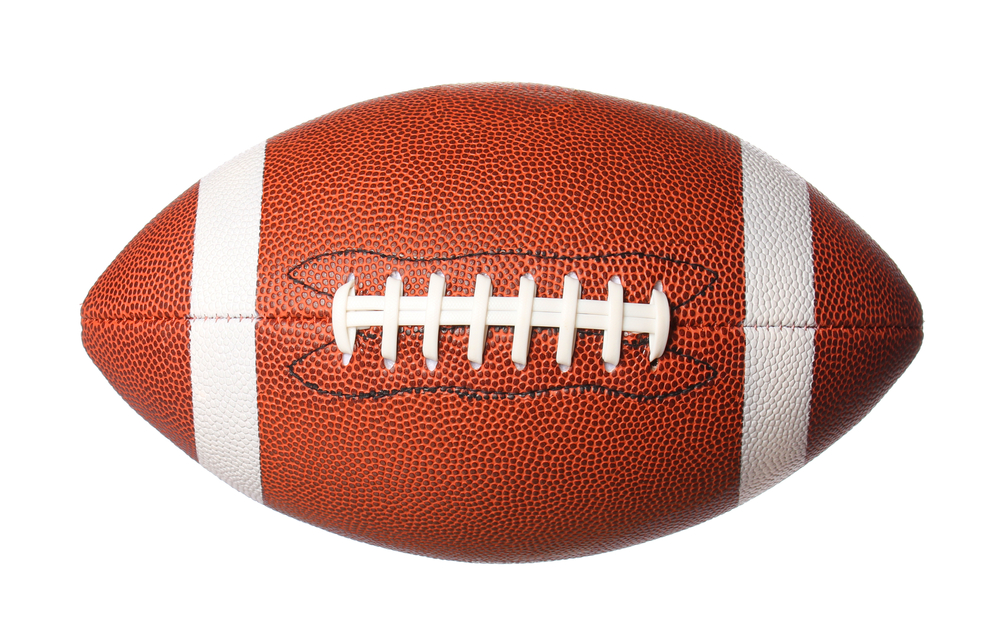 On Super Bowl Sunday it wasn’t just the players scoring big, brands maximized their social media content in a big way before, during, and after the big game. Super Bowl LI was one of the top four most watched TV shows in American history – tied with the 2012 Super Bowl.  About 111.3 million tuned in to Fox for the Super Bowl last night, according to Nielsen. However, how viewers and brands engaged in social media on game day differed based on which social media channel the used, when, and why.

Pre-Game: Brands needed to prepare for the big game on their social media channels as many consumers looked to Pinterest, Instagram, and Facebook as inspiration for their game day parties. Some of the most searched party-prep included recipes, decorations, and how-to videos before the big game. Consumers looked for everything from the best seven-layer dip to DIY decorations.

Half-Time: According to Influence Central’s 2017 Biggest Game in Football report, 78% of consumers engage in social media while watching the Super Bowl. Here’s the breakdown: 38% want to share their thoughts on the commercials, 32% want to react to the game, 18% want to share photos of game-day parties, 10% want to see what their network is doing, 2% want to share strategy about the game. Aside from the game itself, the commercials are the most talked about aspect of the Super Bowl. Viewers turned to Facebook, Twitter, and Instagram to share their thoughts on the funny, weird, and outrageous commercials we were all been anticipating. Brands kept an eye-out for which trends caught-fire in the social sphere and leveraged the relevant content. For example, McDonald’s got in the game day spirit by pairing a football-themed video with the Tweet, “Are you bringing the thunder? There’s a #BigMacForThat.” While fashion brand, Forever 21 sent out a Tweet of a girl in sweats with the copy, “My ‘not getting off the couch today’ look.” The brand later Tweeted a link to game day recipes proclaiming, “Let’s be honest… this is the best part about the #SuperBowl.”

Post-Game: Long after the game-winning touchdown was scored by Tom Brady, the cooler of Gatorade was poured, and the MVP is undoubtedly headed to Disneyland — the memes, gifs, and viral videos are still going strong on social media, presumably throughout the week(s) to come. Consumers are continuing to share post-game content the Monday after the Super Bowl. If brands weren’t able to go viral during the game, there’s still the opportunity to stay relevant by implementing some of the most shared social posts. It’s important for brands to share content that feels organic and relevant to their brand, it’s up to them to curate the content so it fits. Big events like the Super Bowl mean big social media conversation. Lady Gaga’s halftime performance generated 5.1million Tweets and that number keeps growing as the social chatter continues.

How did you utilize social media on game day?

Which brands did you think brought organic content to the Super Bowl conversation?