In the past, adding fans to your Facebook page was a must with any marketing strategy. Brands added “like” buttons to their print materials, included the Facebook logo on their TV creative and measured certain KPI’s around net fan growth. However, what was once an organic way of reaching your target with a simple click of a button has now become a sore subject for most marketers.

Organic reach on Facebook, the number of Facebook users who see any given post from a Facebook page, has fallen off for brands in recent months due to an internal tweak by a new Facebook algorithm. According to a Social@Ogilvy report that analyzed over 100 brand pages, Facebook organic reach was around 6% in February, 2014 – a decline of 49% from October, 2013. “A source professionally familiar with Facebook’s marketing strategy, states that the social network is in the process of slashing organic page reach down to 1 or 2 percent. This would affect all brands – meaning an advertising giant like Nike, which has spent a great deal of internet effort collecting over 16 million Facebook likes, would only be able to affect around 160,000 when it pushes out a post.” (Valleywag – Biddle)

Smaller marketers, like restaurants or boutique businesses, would also suffer. With an average fan base of 3,000, these businesses would only reach a few dozen based on the new algorithm put in place by Facebook.

So what are marketers supposed to do if only 1-2% of their fans are seeing the content they push out?

One solution for brands with declining engagement, according to Facebook, is to buy Facebook ads. The transition to paid marketing on what has long been a free medium may be a hard sell for brands, particularly smaller organizations who’ve built up their audiences over the last few years.

Others brands have completely pulled away from Facebook and have started investing in their own customer acquisition. “Food-ordering app Eat24 posted on its blog that it has had enough with the algorithm games Facebook plays with marketers.  Eat24 is putting its money where its mouth is. Despite having been liked by more than 70,000 people on Facebook, the app is shutting its page.” (Digiday – Morrissey)

Will marketers follow Eat24’s lead? It’s unclear, and even unlikely, whether Facebook had a grand plan to snooker brands into building large audiences on its platform only to pull the rug from under them but the fact remains that’s exactly what was done.

What do you think? Do you still believe Facebook can be an effective free tool for marketers? 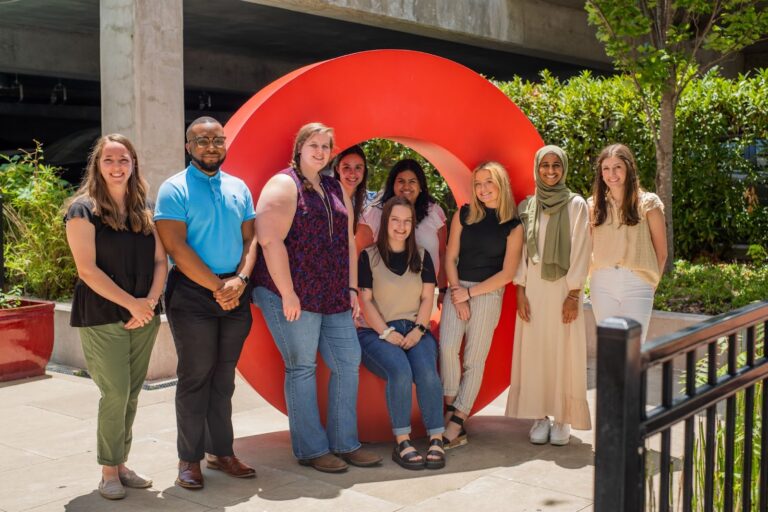