It’s that time of year where all football fans are having withdrawals from the season, and are looking for one last scrape of the bucket of football. Cue the NFL Draft. The fans of each NFL city are at the edge of their seats waiting for the next draft pick. These draft picks are the franchises best hope to take things to the next level next Fall. The right draft pick could help them get the coveted prize of the Lombardi trophy and a world championship.

Many are wondering if Johnny “Football” Manziel can really take Cleveland to the promise land or if he will just give the fans a false sense of hope? He can certainly play football. It really depends on if Johnny can grow up and be a disciplined person in the limelight.

I’ve been around football for a long time. I’ve seen players that were supposed to be so called “All American” candidates just fall off the radar. This is when times become tough. Whether you are playing high school ball or in the NFL, it’s the summer months that can make or break a football player.

One of my former coaches always told me to never make friends with anyone during two-a-days football practices. August is the time when the men are separated from the boys. It’s hot, the coaches are the most demanding, and basically it’s just miserable on every player. Coach told us that some players would leave the team “like a thief in the night” without warning. You see, some players can’t handle being away from their families, girl friends, or whomever. Some are looking for an excuse to pack it up and drive away. Others just can’t hang with the brutal toughness and demands of the game. Oh yeah, it’s brutal. The game is so demanding on the body that sometimes players wonder about whether or not it’s worth it. The money is one thing, but if you can’t handle the physical abuse of your body and the other demands of football, you might just trade it all in for another life.

It’s hard to think someone would just give up an NFL dream. But it happens. It happened last year with third year Denver Broncos-offensive lineman, John Moffitt. He went home on a bye week and didn’t return. He simply said “he wasn’t happy”. Nice gesture knowing he gave up a $625,000 base salary, and was scheduled to make around $725,000 next season. “I just really thought about it and decided I’m not happy. I’m not happy at all,” Moffitt told The Associated Press in a phone interview from Seattle. “And I think it’s really madness to risk your body, risk your well-being and risk your happiness for money.

“Everybody, they just don’t get it and they think it’s crazy. But I think what I was doing is crazy.”

Yes, some players will help their franchise do some great things. Many of them won’t be worth the paper that they signed their contract. I believe the Cincinnati Bengals had a great overall draft day with Darqueze Dennard (#24) pick, most thought he would go earlier in the draft. And they helped with their team needs with LSU’s RB-Jeremy Hill and West Virginia DE-Will Clarke. But, we will only find out if their worth the hype only when they hit the gridiron and see how they can deal with the demands of NFL football.

All I know from past experience is that the strong will survive in football. And the others won’t last in the NFL (Not For Long) without perseverance, discipline, respect for authority, and the mental and physical toughness that it takes to get it done. Only time will tell. 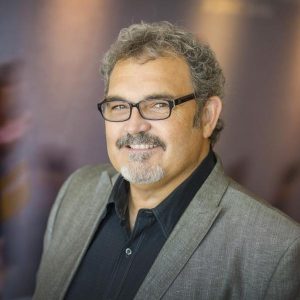 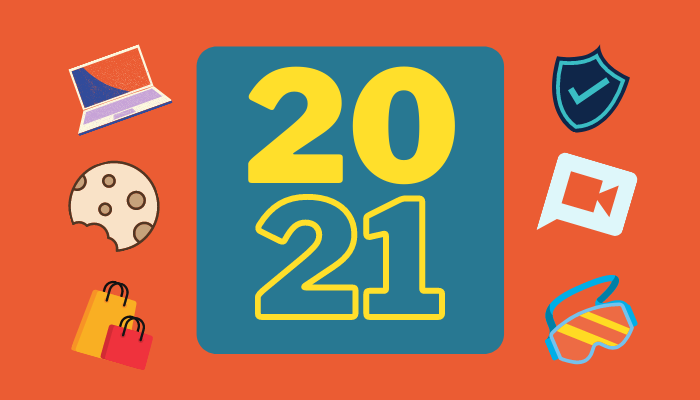